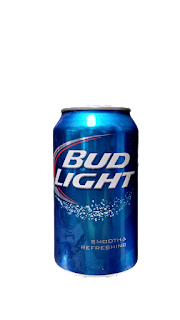 Posted by Martie at 5:51 AM 2 comments: Links to this post

While on my daily lurk of the waterfront I spied two sea scallopers laying at the end of Straight Wharf. So of course I had to wander down and have a look see. One was a big steel eastern rig. Her name was Patience. I have never heard of her before. I learned from Robert McDonald that she is an O'Hara boat. O'Hara Co. owns several commercial fishing boats. O'Hara also runs a big cube ice company out of Rockland, ME. Patience was a well run boat. Everything on her deck was neat and in it's place. These guys run a tight ship. The other scalloper was the Endurance. I have never seen here in Nantucket before either. She's a big western rig out of New Beige. I'd have to guess she's all of 100 feet if not more. She had two dredges on her deck. The Patience only had one. The Endurance also had a deck which was in order. These guys don't mess around. Everything was in good repair and well maintained. Typical highline boats.
Click here for an interesting article about the Endurance. 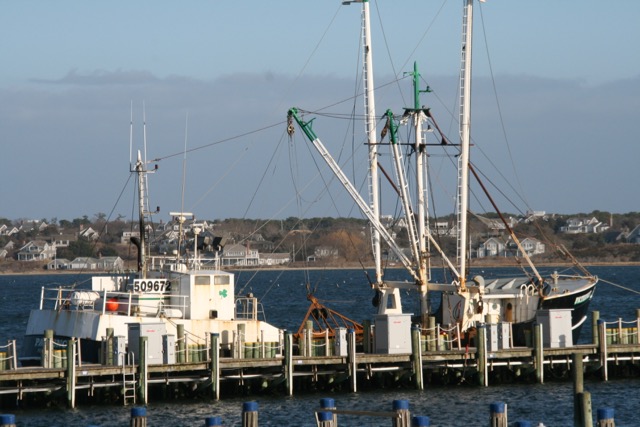 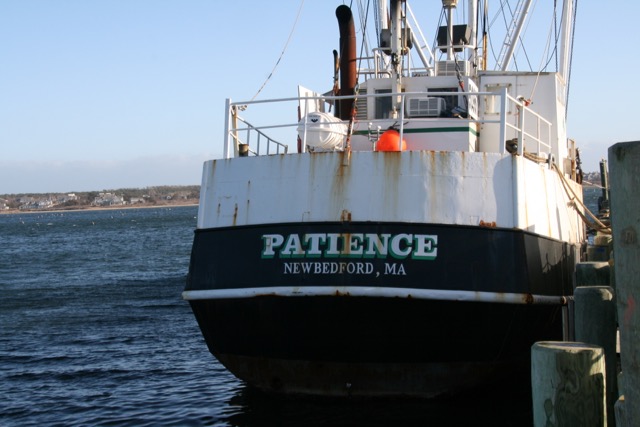 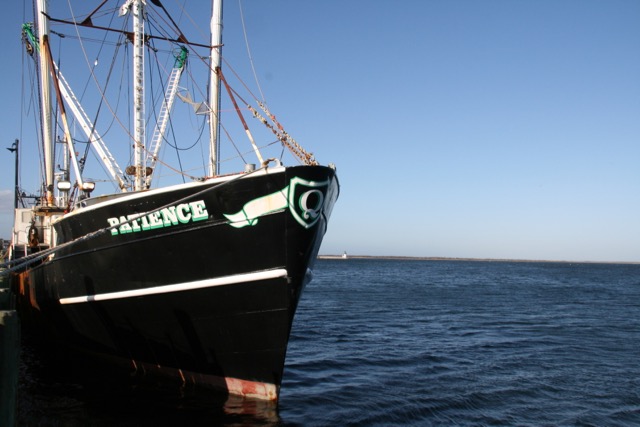 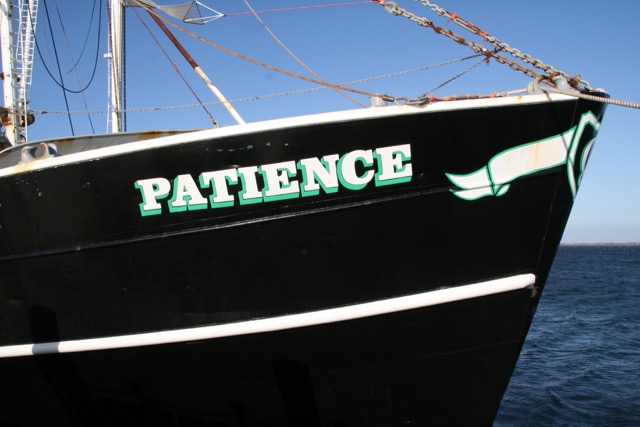 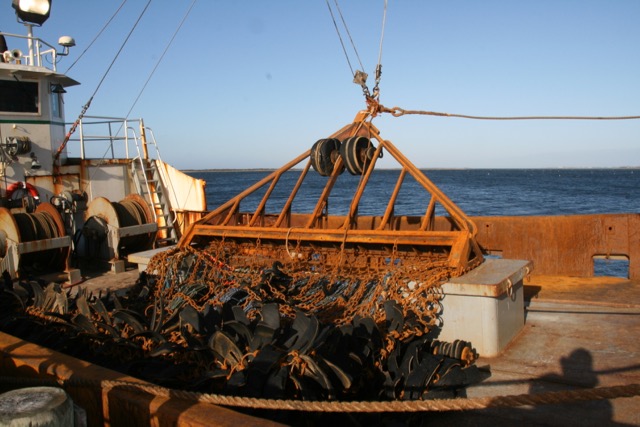 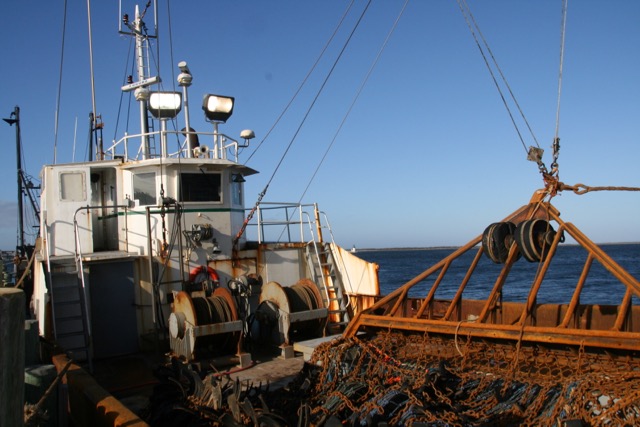 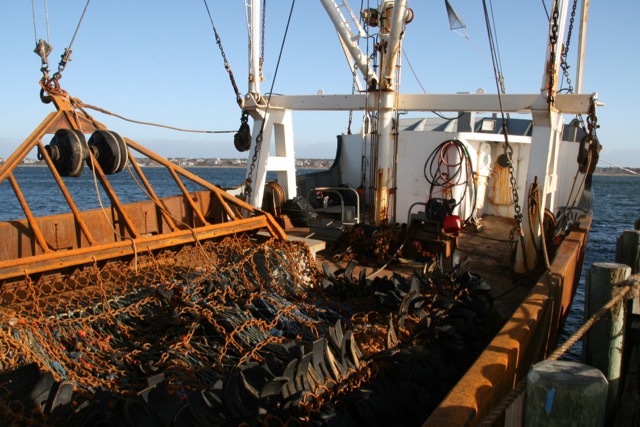 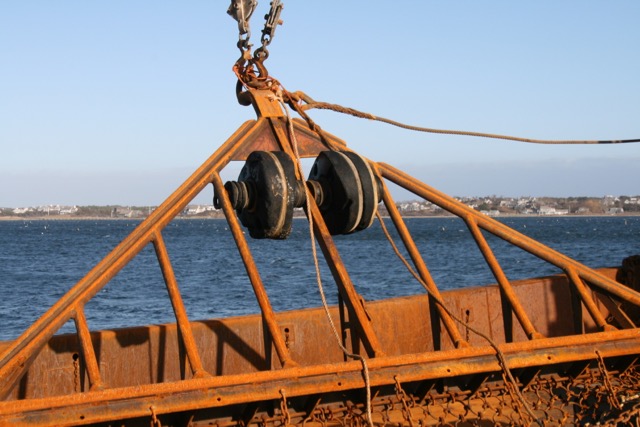 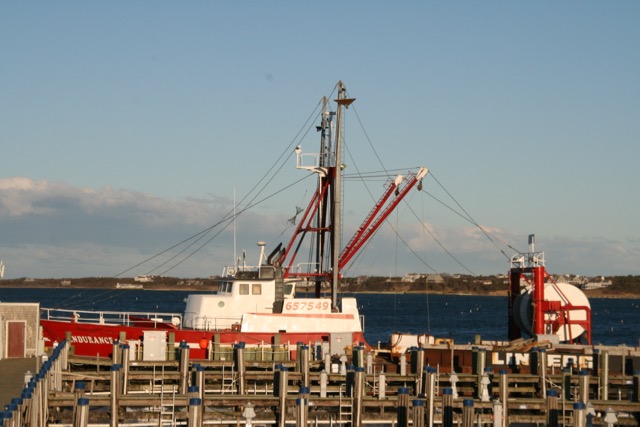 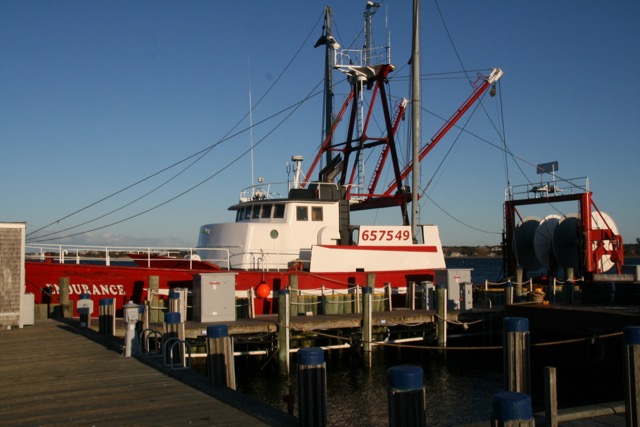 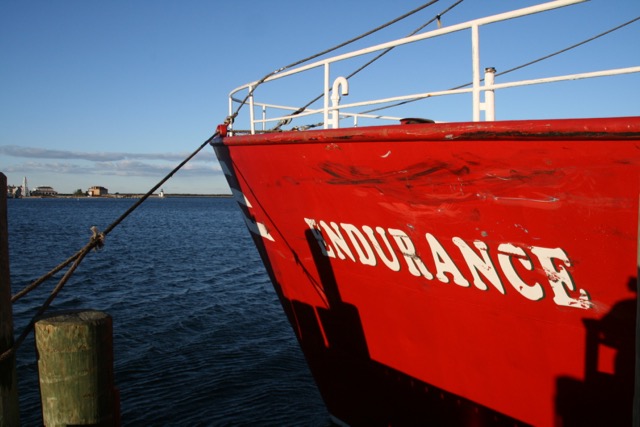 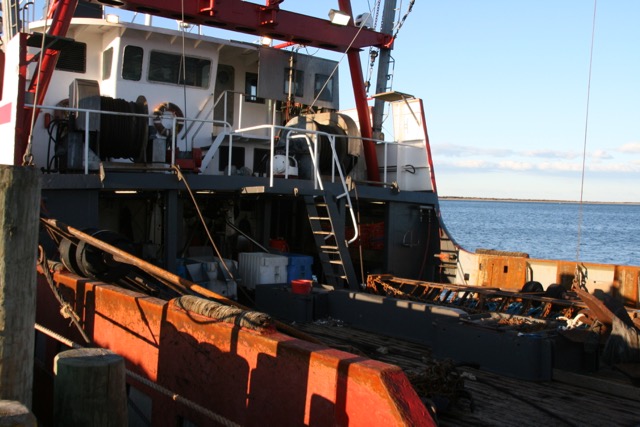 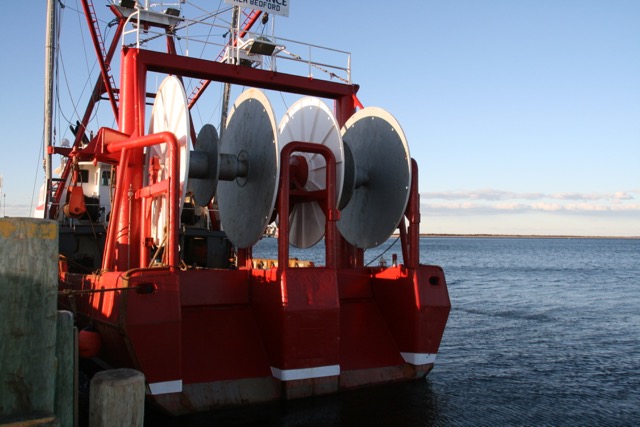 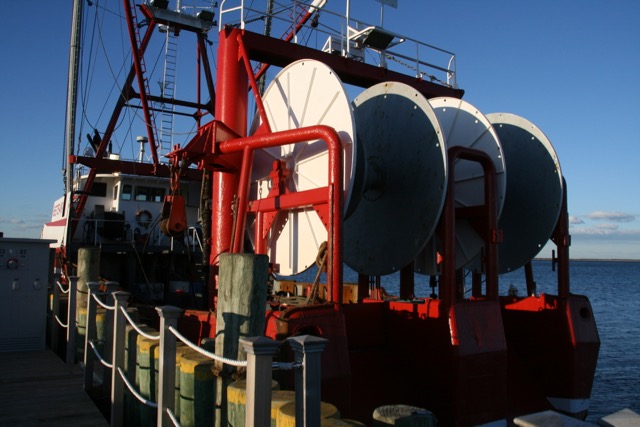 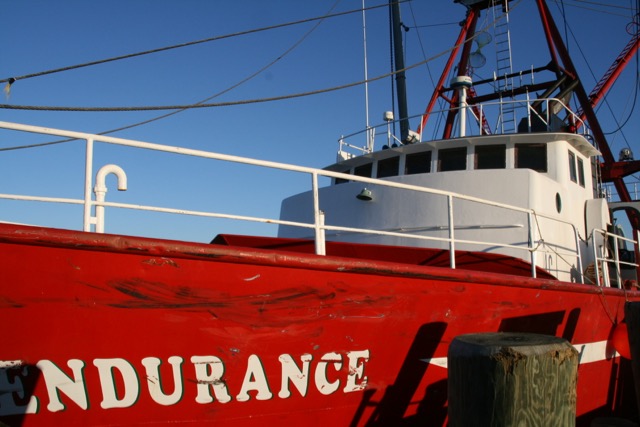 Posted by Martie at 5:42 PM 2 comments: Links to this post